Cretem
Cretem is a rock band from Toronto, Ontario, Canada formed by Peter Kim on vocals and guitar and Billy Chan on drums. In the summer of 2009, Peter gathered friends from school to form a band and perform. Since then, the band has performed at a variety of shows, such as local pubs with small audiences to colleges and outdoor festivals with hundreds in attendance.

Cretem's first single and music video “Rainbow Comes” was released in the summer of 2011.

In 2015, Cretem recorded and released their debut full-length album titled “Cretem LP”. Along with playing many shows throughout the year, a music video for “Miracle” off of the debut album was also released to help promote “Cretem LP”.

Influenced by pop artists like Michael Jackson and Coldplay, rock bands like Foo Fighters and Jimmy Eat World, and even nu-metal bands like KoRn, Cretem has no boundaries when it comes to a genre of music so they can truly be free playing what they like and to stay relevant in the constantly evolving world of music. 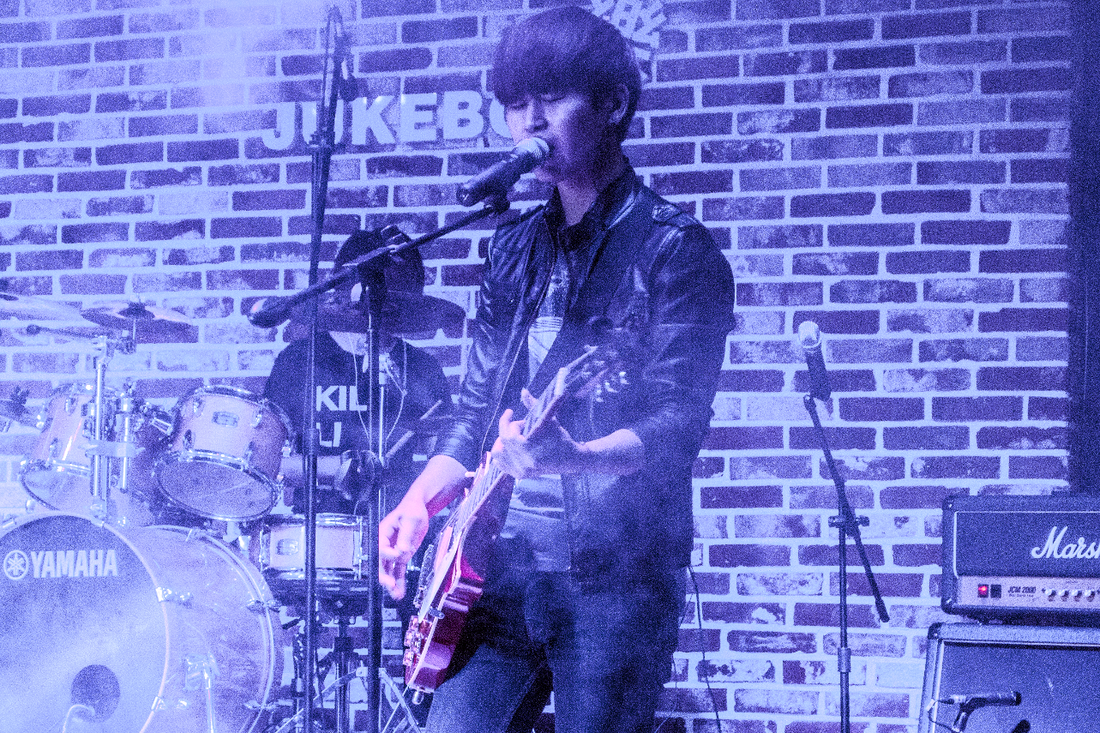 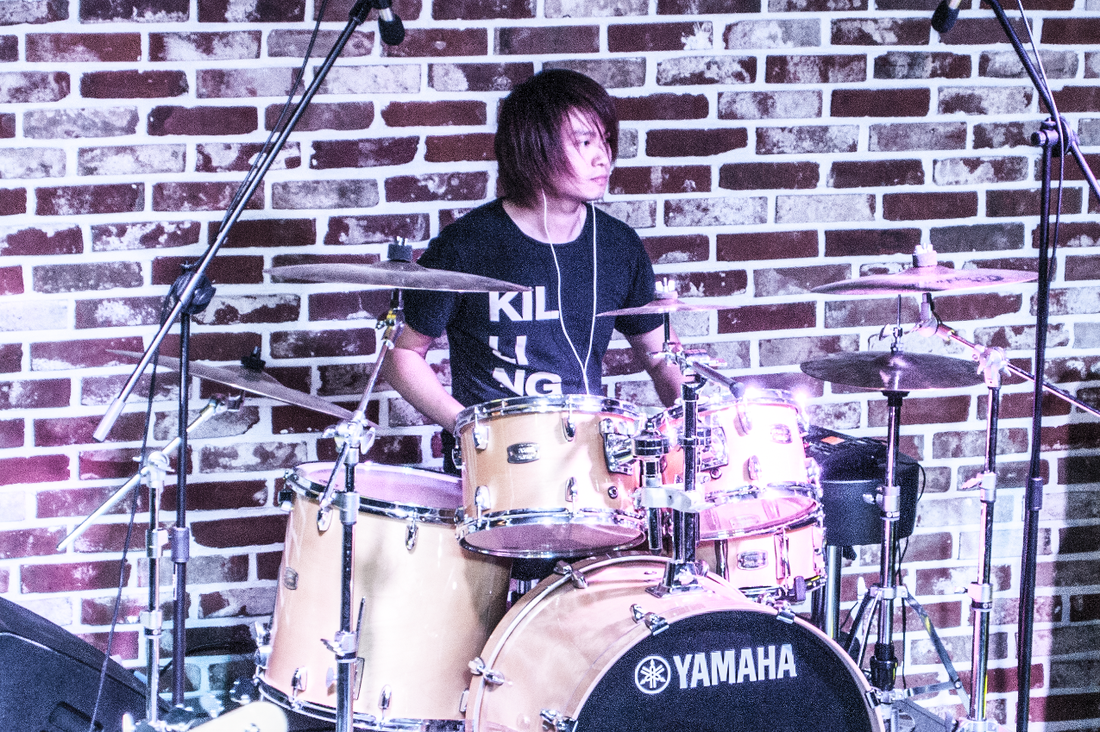